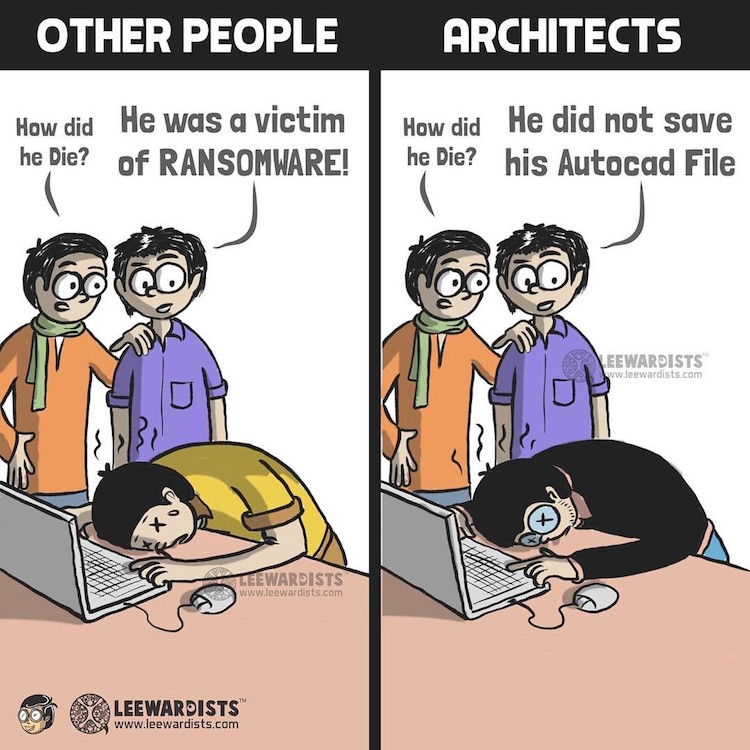 If in doubt, get the roll of tracing paper out.

There’s a reason why many still use pen and paper opposed to computer generated models to work through issues. Again, probably one of the few reasons why an architect firm can never truly be a paperless office…

This isn’t new, Architects, Designers, Artists, you name it – will always reach for the pen and paper to doodle on for inspiration or just to stop the infernal internal ramblings of an opinion stricken mind.

“Would this space work?”,

“Would this be value engineered down to a horrific mess?”,

“Which design would I want to occupy?”

“Coffee. Get Coffee. Then sketch.”

This is normally my inner monologue. There has been a lot of “bad press” surrounding sketching recently, primarily due to the rise in technological advances – i.e. Ipad Pro, VR, etc. However, sketching is not a dying artform neither is it dead. If you were in a meeting, and the client wanted to “tweek” an idea, sharpen that pencil compadre… lets sketch it out.

There is an architectural comic strip by leewardists and I think it sums up most aspects of an architects life pretty accurately…. 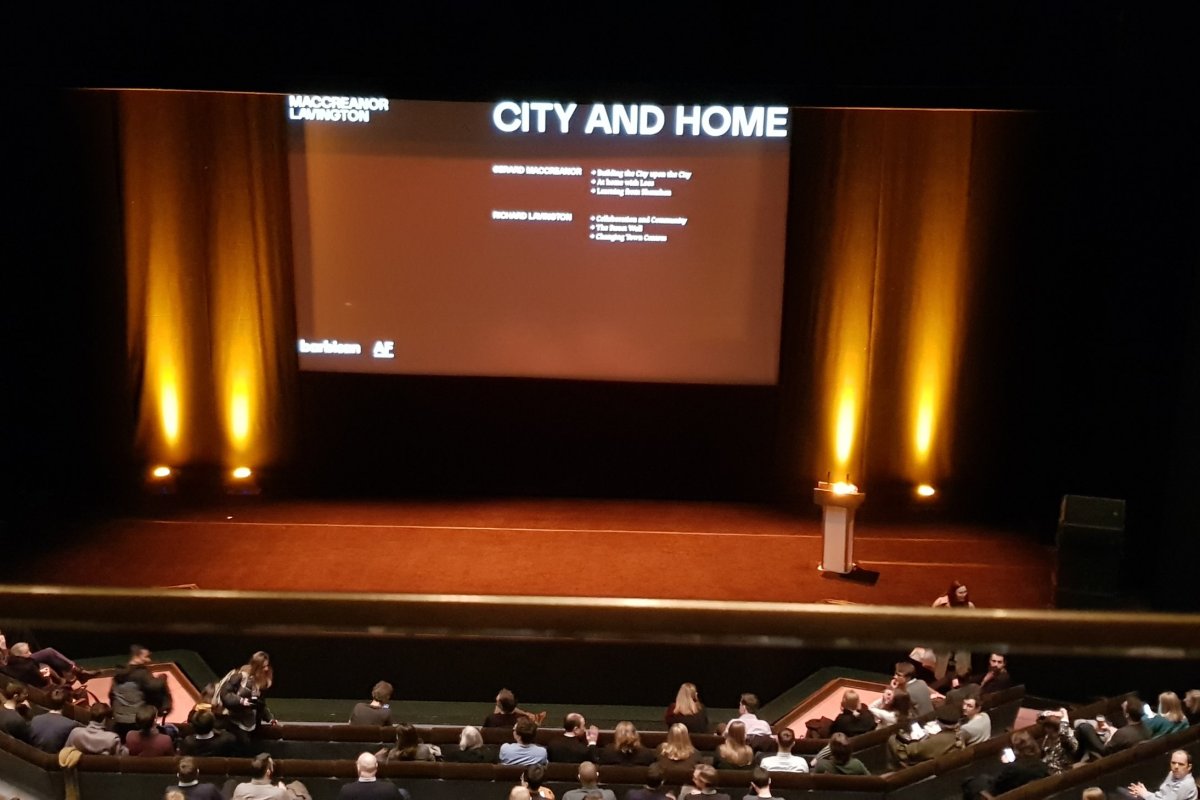 Tonight was a lecture provided by The Architecture Foundation, hosted by The Barbican Centre. One of many in the Architecture on Stage series, Maccreanor Lavington Architects presented their work as a practice, rather strangely, they each presented 3 parts in two separate appearances on stage.

When quizzed on this, they gave a rather interesting insight into their working dynamic. Since practice inception, they both had to work on multiple projects and utilised each other’s different techniques and styles to critique a design. A rather inspiring partnership and one that has proved highly successful.

The practice projects ranged from micro to macro in scale, quite literally.

Recent developments in London are featuring a new concept called, “pocket homes”. Now, this isn’t a new concept, and as Maccrenor pointed out, the “livability” space required for an individual has grown exponentially as the years have passed. This could be down to a higher income or a more commercialised materialistic existence…

Facts and figures were produced in forms of a “livability matrix”. Shanghai exhibiting high numerical data for being an exceptionally livable city, with London and Paris following closely behind and tying.

Shanghai has been very open to this concept of “pocket living” and the practice Maccreanor Lavington have recently completed and handed over a large project of 3000+ units to it’s new residents. The aim of pocket living, is to provide housing at affordable prices to those who have no means to acquire property and the main feature being the units are “below recommended living space/m2 per individual”, (this is the case for London at least, as I’m not clued into Shanghai regulations nor will I pretend to be).

So, what’s the catch? This pocket living seems to work for Shanghai? People (according to the matrix data) have bought these properties and live a good quality of life in a desirable “livable city”.

Would this bother you? Or should we use the analogy of sugar tax?… I’ll elaborate.

If the price of sugar suddenly went up, cakes would become a luxury. No matter how many cakes were produced, the increased price of sugar would have to be absolved into the purchasing price.

With this in mind, how to we defeat homelessness when the underlying problems still persists. How do we stop our younger generations, the new influences, the new innovators, from moving elsewhere? Higher density does not often mean higher standards of living or sense of community.

The practice did however point out the importance of intergrating the public realm into each project and ensuring the project responded to its context in a considered and rational manner.

To end on a good note… one thing I did enjoy, was the practices dedication to their employees. They acknowledged all their employees on the final slide of the evening from 20 plus years, stating, they could have not gotten to where they are without their continual dedication and enthusiasm. 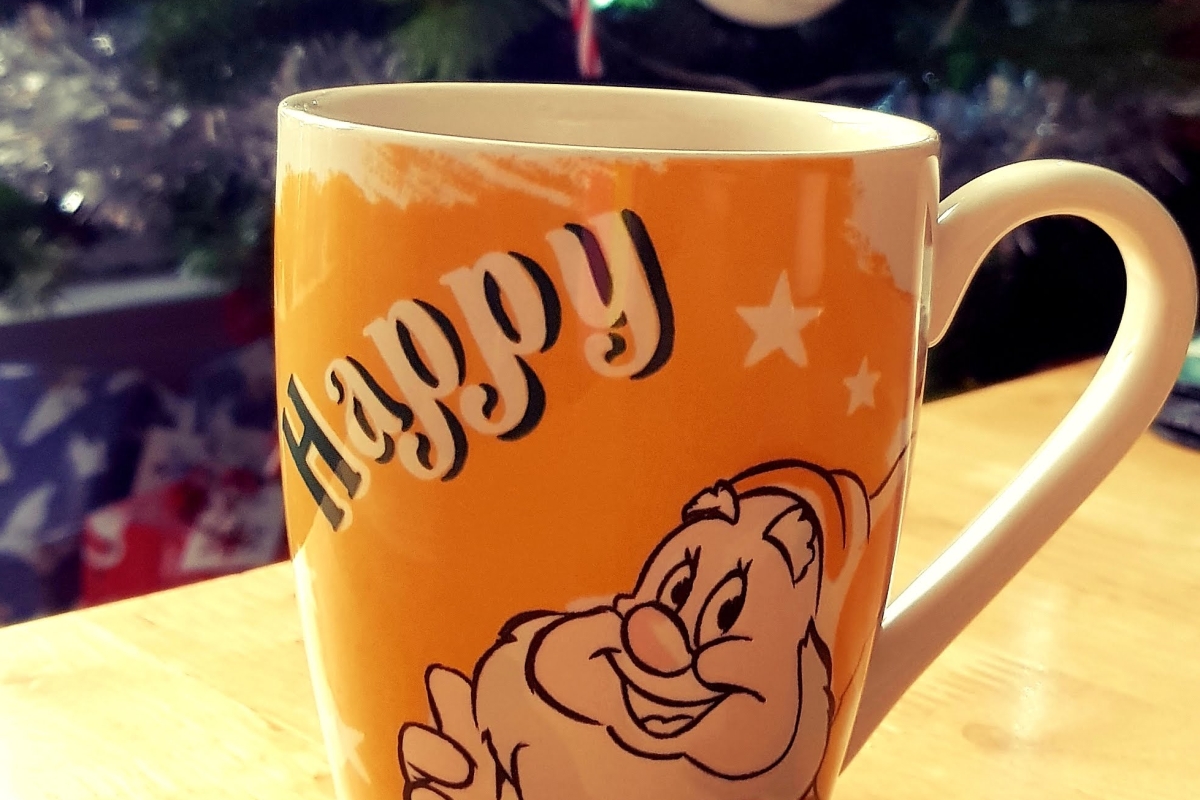 Who ever said that you can’t have your cake and eat it? Eh? 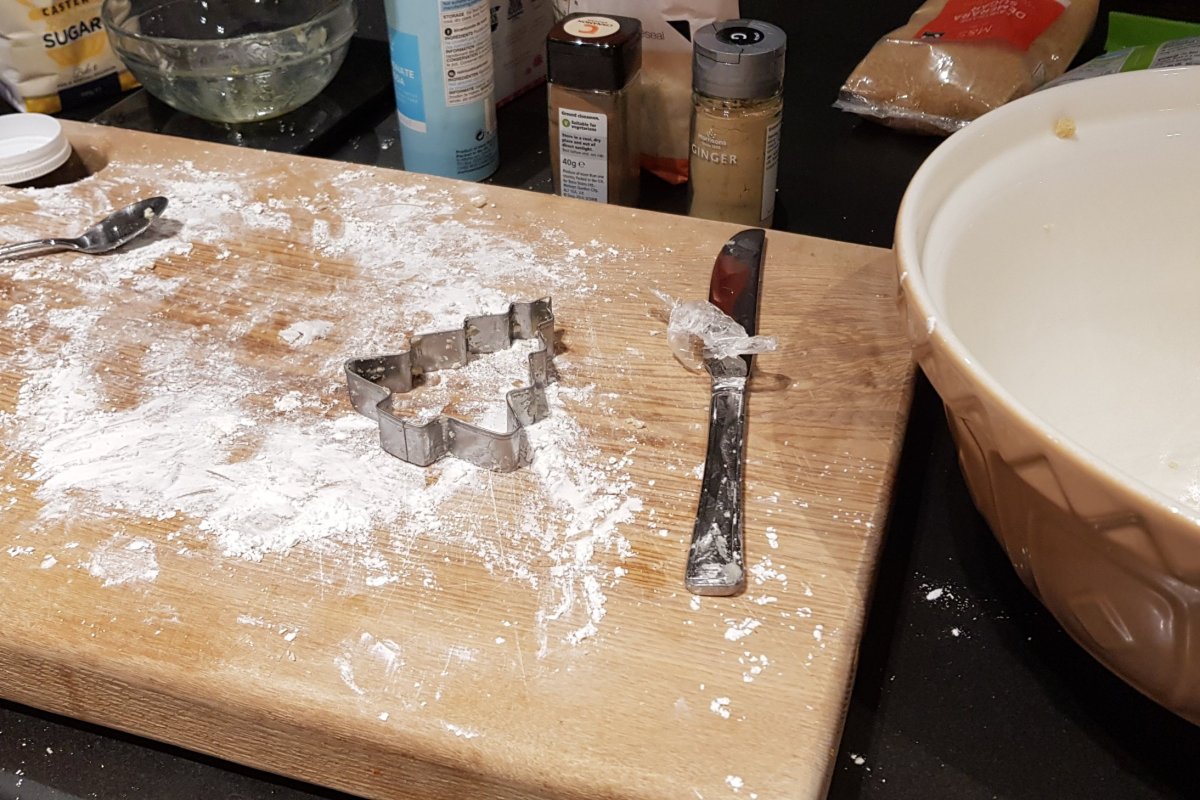 Being gluten intolerant really does put a large strain on baking. It’s surprising the amount of alternatives which are required to look and taste equivalent to a normal gingerbread cookie.

So, the best gluten free recipe out there! Which tastes better than a normal one! 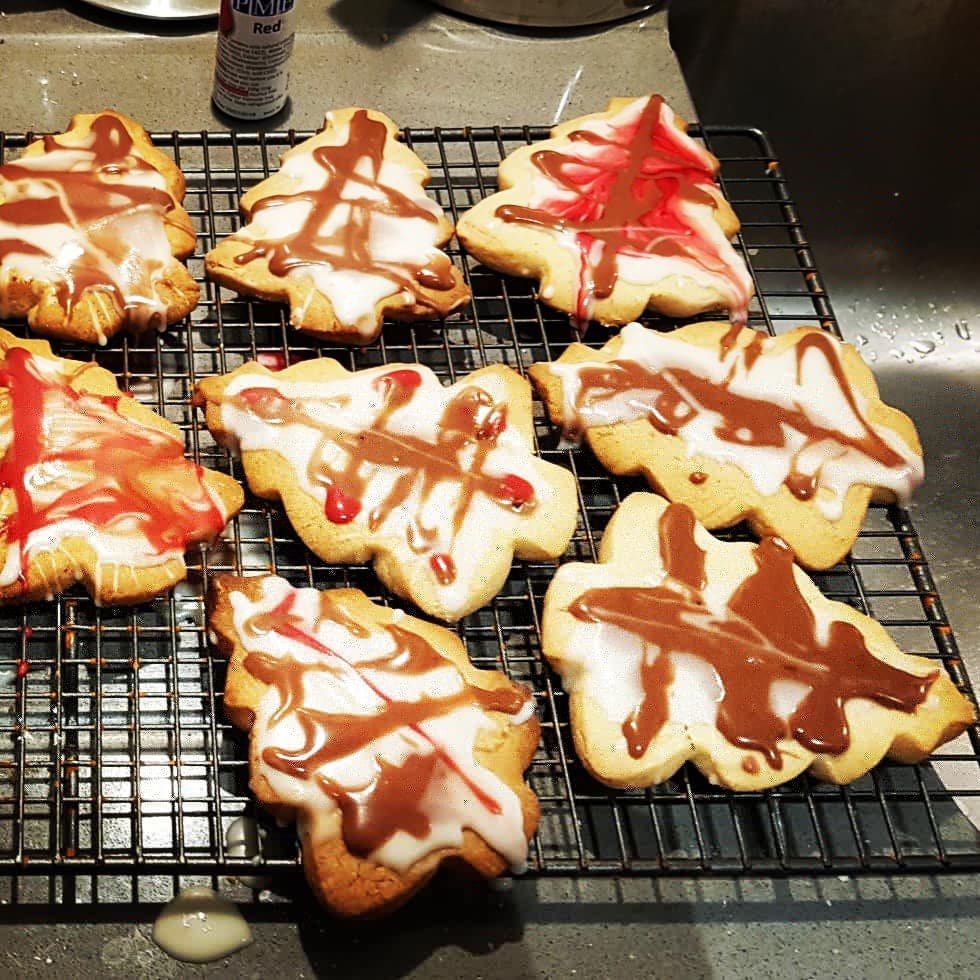